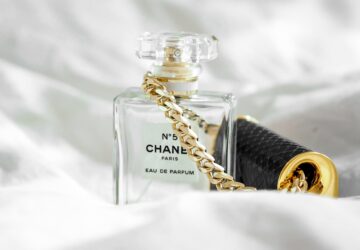 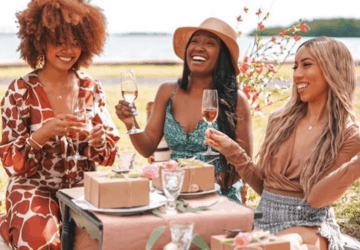 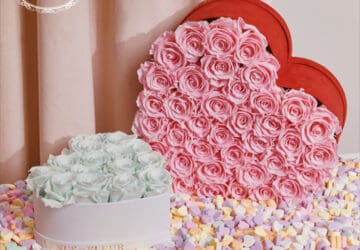 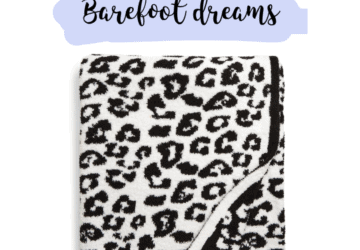 Everything you need to know about this Kardashian-favorite throw blanket

Why so much hate for the Louis Vuitton Neverfull bag?

You might think “hate” is a strong word. And I agree. I don’t often use that word to describe things or events I dislike. But I think it perfectly describes the strong feeling this bag brings out in certain people when they see it.

Why do I say that? Because I hear it too often, but just recently on a Tik Tok video. In the video, this loud girl was ranting to her followers about designer items she considers “tacky”. To be honest, she didn’t use that word (I’m paraphrasing here). What she actually said was: “if you own any of these — mentions a bunch of popular designer items — it doesn’t mean you have “taste”.

If you love fashion as much as I do, you probably know this bag. And even if you were completely oblivious to the world around you, you’d still know of it. The “Neverfull “which literally means the bag that never gets full is, for most women, very memorable. You might have seen it in ads, magazines, movies, TV shows, your favorite celebrities, bloggers, and influencers wearing it, and depending on where you live, even when you’re out doing mundane things like food shopping.

And it’s not surprising given the fact that the bag has been around for decades. The girl in the video wasn’t criticizing it for the first time. Many bloggers and other self-proclaimed “experts” share the same view.

Ironically, the author of the video was also wearing a Cartier love bracelet. And if she was being honest with herself and her followers, she would say it’s just as cliché, if not more than a Neverfull bag, which I think was the point of her video. You might remember a time where this bracelet was also everywhere, thanks to Kylie Jenner — you’ve probably heard of her.

If this tik toker was trying to say that people who wear trendy designers are not original and don’t have “taste”, the criticism fell flat. First, the same argument could’ve been made about her bracelet, had she any self-awareness. Forget about the fact that it sounded like a spoiled rich girl’s immature remark. Something only a character of a Mean Girls movie would say. But secondly, the implied notion that having a designer item is the equivalent of having a personality.

Without trying to label people myself, I noticed there were always two groups who eagerly criticized the Neverfull bag: the people who can’t afford it, (for obvious reasons) and the ones with a closet full of labels that resembles more a boutique store than a closet.

In her case, I believe she was part of the ladder. The main reason she was criticizing it was because she probably had one, got tired of it, and decided to move on to something else.

When you have a favorite designer, is almost like belonging to a club. It’s about the feelings it invokes. But most of all is about the message you want to send to the world.

People with a lot of money pay for exclusiveness. If more people can have something, then that something becomes less desirable. And isn’t the premise of owning a designer label to be unique and stand out from the crowd in the first place?

Furthermore, people identify with brands. It doesn’t have to be a high fashion brand. It could be any brand. People don’t buy a logo or a catchy commercial but what a brand represents. It’s about feelings. It’s, in many ways, a relationship. A relationship that a company builds with its clients.  And like any other relationship, it can take a long time to develop. Years, in fact.

So, what the girl in the video gets wrong, it’s not about that one bag, but the feelings people have towards it.

Another thing that comes up very frequently when people are criticizing the Neverfull user is that they’re  “basic”.  This one baffles me every time.

What’s wrong with being basic? Do you always have to be loud and extravagant to prove you love fashion?

Although I’m all for taking risks when it comes to fashion, I personally, don’t think you need to be extra loud all day, every day. We all have pieces of clothing or accessories in our closets that are considered staple or “basic” that everyone loves. And Coco Chanel built her entire brand on the notion that being “basic” is chic.

The premise of elegance and sophistication is that less is more and not the other way around. So, practicality and simplicity, in this case, are what make this bag so elegant. Therefore it cannot be “tacky”.

For better or for worse, “taste” is subjective, and we can’t impose our style or feelings onto others. Although some influencers and fashion industry experts attempt to do just that.

One of the qualities I like about the Neverfull bag is that doesn’t automatically scream “I’m rich” like many designers do. But it does check a lot of boxes for a lot of people. It’s sophisticated without being overstated, it’s not super expensive (as far as designer bags go), and it’s functional, unlike many other bags out there.

To understand the fascination with this bag, it’s good to take a look at this designer history. Louis Vuitton, in its earlier days, wasn’t a designer of handbags or even branded as one. As a maker of trunks and travel bags, functionality was always the focal point of the brand. Thanks to the requests of celebrities who loved the bags appeal so much, is how the most iconic Louis Vuitton bags were created.

The fact that some people got bored with it, or simply don’t understand it,  doesn’t take away the brilliance of the design. I personally believe the style is timeless. It’s the very quality that makes the bag so coveted.

And if you don’t believe me, all you have to do is look around. Chances are you will spot an LV Neverfull in your immediate surroundings.

They say, “imitation is the sincerest form of flattery”.  That is usually said about a person, but I think it can be applied to designers as well. It’s a fact that the most counterfeited bag in the world is the Neverfull bag. That alone speaks volumes about the success of the design.

There’s an argument to be made that because there are so many fakes out there, it might have cheapened the brand a little. That might be true, but it depends on who you talk to.

The reality is, even with all the counterfeits out there, not everyone will choose a fake over the real deal. For ethical reasons but also for personal reasons. People still choose to pay for quality and exclusiveness over a replica. First, because fakes don’t go through the same quality control process as the real ones do, but also, and most importantly, designer bags are still the very few things in the world that are still not completely made in China.

Regardless of the reasons people might think the Neverfull bag is “tacky”. It’s an undeniable fact that this bag is in a league of its own. In terms of practicality, style, and popularity, and that’s a true testament to the success of the design that is celebrated by many but also envied by others. 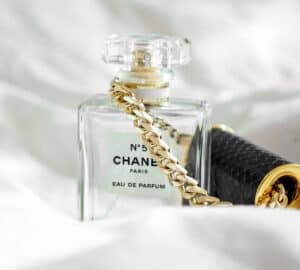 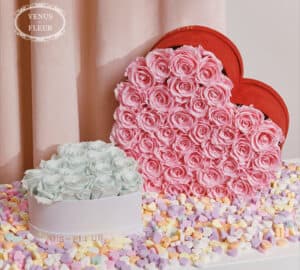 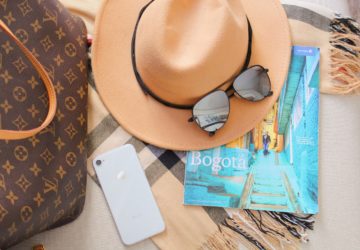 How To Look Stylish at the Airport

Everything you need to know about this Kardashian-favorite throw blanket