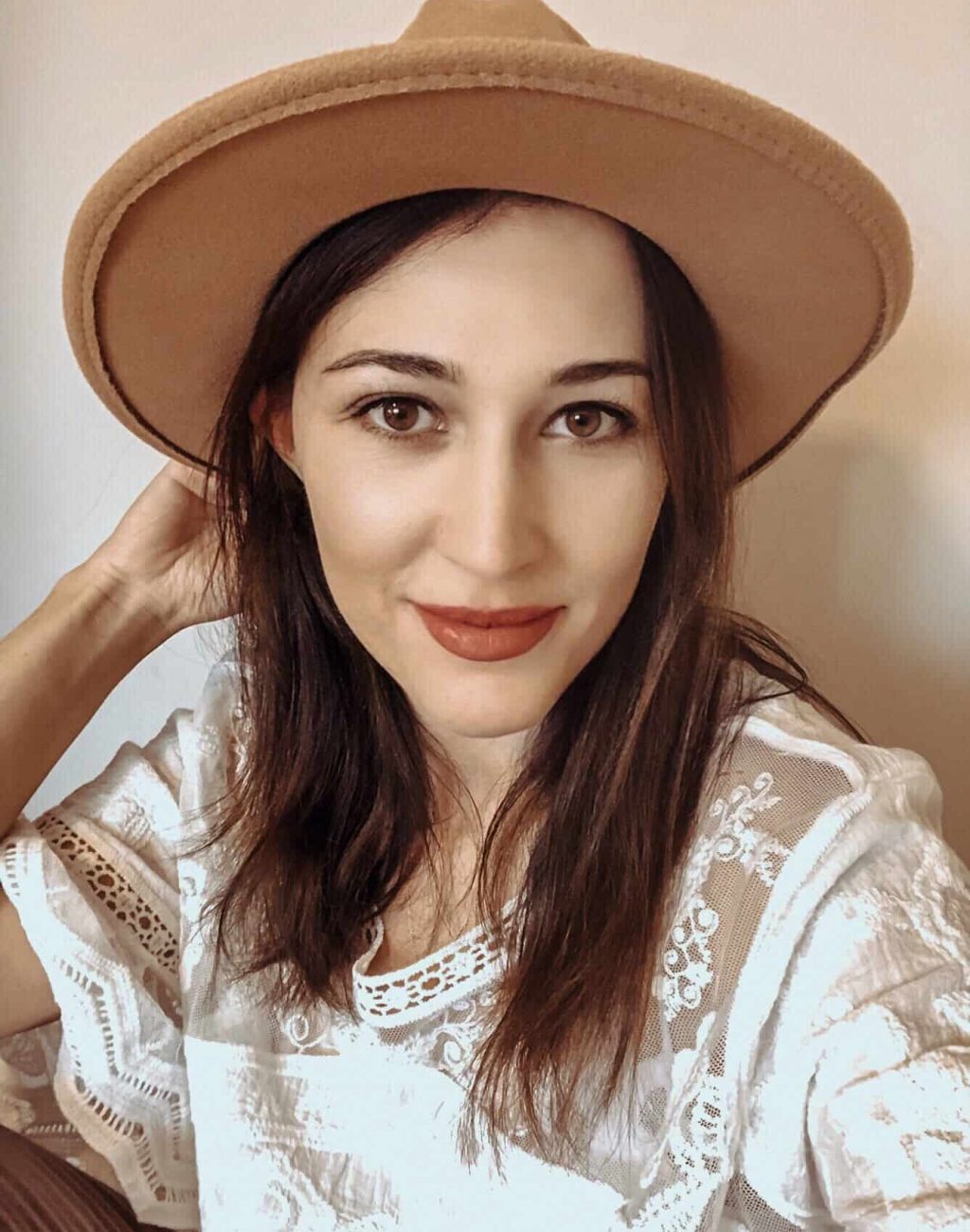 I’m so excited that you’re here to learn more about the person behind the content.

I started my blogging journey in 2017. Back then it was just a seed of an idea in my mind that was quickly taking shape.  I always wanted to do something creative and entrepreneurial with my life, but I had no idea what that would be. After a lot of soul searching, I settled on the idea of blogging.

It wasn’t until I moved to Los Angeles that I started getting more serious about it. In my new city, I found a more stimulating environment that gave me the inspiration I needed to start creating content.

Blogging has been a unique experience — challenging at times — but also incredibly rewarding.

I’ve always had a love for fashion and anything skincare and beauty related. But I have a long list of interests that include travel, health, fitness, nutrition, psychology and the list goes on.

Sharing my experiences with others and building relationships along the way has been the best part of my journey so far. One of my main goals with this blog is to help women to look and feel their best, and by doing so, giving them the confidence they need to achieve their own goals.  And who knows? Maybe even be an inspiration for someone else out there.

Where are you originally from?

I’m from a city in the south of Brazil not a lot of people know about called “Curitiba”. When I first moved to the US in 2001, the idea was to settle in New York City. But life had other plans for me and ultimately, I ended up settling in Boston where I spent 10 years of my life. After a decade and a few major life changes, I decided to start fresh in a different coast. That’s when I made the move to San Diego, CA, and eventually Los Angeles.

Where did you go to college?

I went to Boston University after I was awarded a scholarship there. I graduated with a major in Business.

What are the three products you can’t live without?

Dry shampoo, lipstick, and coffee. Although I’ve tried to switch to other less caffeinated beverages to be “healthy”, coffee has always been part of my life and my culture.

What is your favorite travel destination?

Anywhere in Europe is a great destination. But if I had to pick a country, I would say Italy is my favorite.

How did you come up with the name for the blog?

Funny story. I decided to name my blog The Pink Scarf Girl because of the movie Confessions of a Shopaholic. I saw a lot of myself in the main character played by Isla Fisher (who is also one of my favorite actors). Originally was going to name the blog green scarf girl but that name was already taken (of course!). Pink happens to be one of my favorite colors so it worked out well that way.

This is just a little bit of me.

Welcome to my page and I hope you enjoy my blog!